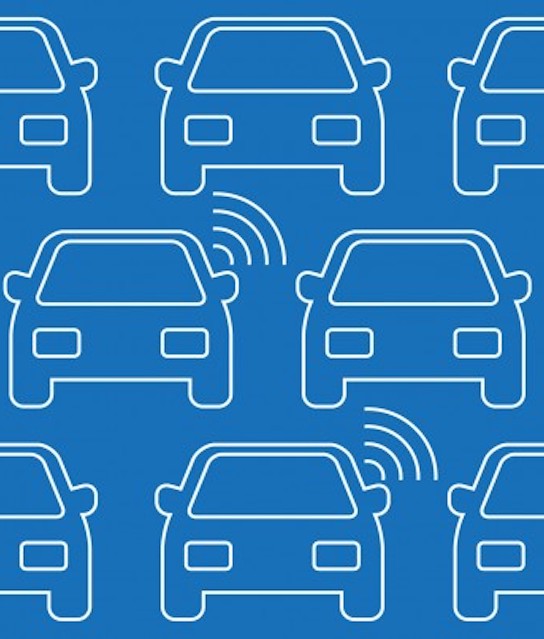 afety is of paramount importance for operating autonomous vehicles. That doesn’t mean the safety of just the riders and passengers, but also other vehicles on the road, pedestrians, and bicycle traffic. To gain widespread acceptance, safety issues must be resolved to the full satisfaction of the public. Getting a handle on safety means also taking on a thicket of technological, legal, and philosophical challenges.

Autonomous vehicles are going to be part of our transportation network. Most industry experts believe it is only a matter of time before they’re plying the roads in increasing numbers. “[Autonomous driving] will come, but it’s not going to be instantaneous,” says Judith Hurwitz, president and CEO of consultancy Hurwitz & Associates. “There’s not enough data yet to test everything and train on everything.”

Just look at what the major automotive manufacturers are doing. General Motors recently invested $100 million in two manufacturing sites in Michigan to focus on rolling autonomous Cruise AVs off the line. Other major manufacturers, such as Ford, BMW, and Volvo, are similarly interested and invested in autonomous-vehicle programs.