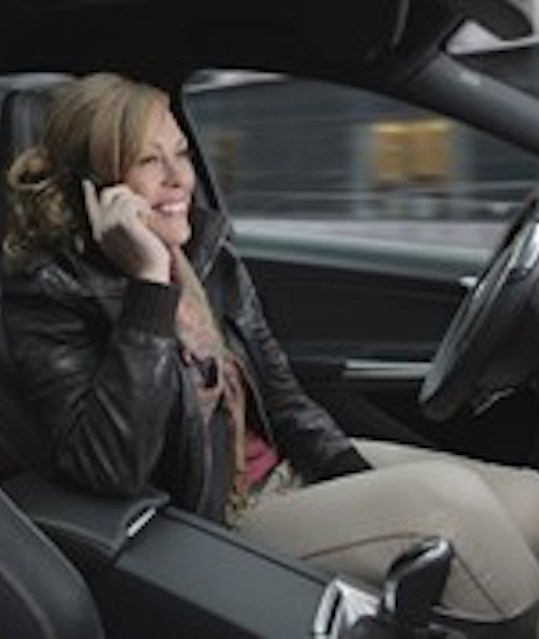 The proportion of UK motorists who said they liked the idea of self-driving cars has tripled in the past 12 months, according to research by Close Brothers Motor Finance.

The company’s Britain Under the Bonnet report found 31% of the more than 2,000 drivers surveyed were in favour of the technology, up from 10% a year ago.

The Department for Transport wants to see fully autonomous cars on the UK’s roads by 2021, with trials taking place by the end of this year.

Seán Kemple, director of sales at Close Brothers Motor Finance, said: “The sci-fi element of driverless cars certainly captures the imagination and is a great point for discussion.

“The huge leaps in technology have also been well documented in the press.

“However, the current testing that is going on suggests that the reality of driverless cars is still some way off.

“While interest is on the rise, it is telling that just 6% of drivers would actually consider buying one as their next car.

“Nevertheless, it poses some important questions for the future. The courier service industry is already anticipating huge changes, particularly for last mile delivery, and not much further down the line the taxi industry is likely to change too.

“How these industries respond to these changes will be important to observe, and it is essential that dealers keep ahead of the curve and retain a holistic view of the industry.

“This will allow them to make the most informed decisions about the types of cars for their forecourts when the time comes.”

Appetite for driverless cars was strongest amongst younger generations– a clear indication of where the future market would be.

Forty-two percentage of drivers under 25 were keen on autonomous vehicles, compared to 24% of those over 55.

One in seven drivers under 25 (14%) said they wanted to buy a self-driving car as their next car, compared to 2% of those over 55.

Geographical location also had a part to play. Londoners were the most likely to be in favour of driverless cars (38%), while those in Wales were the least (24%). One in ten (10%) Londoners would like to buy an autonomous car next.

Those in favour of driverless cars had some caveats. Two-thirds (68%) would need to see more evidence that they were safe before they bought one. Half (48%) worried about how the law would work in the event of an accident.

More broadly, 38% of drivers said they are not in favour as they would want to be in control of the car, and 35% do not trust the technology.

However, research by Cars on Demand has found that drivers are not yet ready to let a computer take charge behind the wheel.

Its survey of 1,000 drivers found that one in 10 people would choose an automated vehicle over their partner to drive them safely to their destination.

Paul Brown, managing director of leasing company Cars on Demand, said: “As a country, we are nowhere near ready for mainstream automated vehicles (AV) and we don’t see this being a viable option for at least another 10 to 15 years for our business.

“It’s important that investments continue to be made in order to create more reliable and accurate options, but the current infrastructure is not prepared to support the new AV technology.”

One of the projects which could see fully autonomous vehicles put on the road in London by 2021 is a tie-up between Addison Lee and UK autonomous driving tech company Oxbotica.

The project will see Addison Lee’s fleet of around 4,800 vehicles in the capital gradually transitioning to feature more autonomous vehicle (AV) technology.

Graeme Smith, chief executive of Oxbotica, said: “The introduction of the technology will be a gradual process. We will likely introduce vehicles in specific geofenced areas.

“This would be somewhere like an airport where you have predictable traffic patterns and fewer pedestrians and cyclists. We’re not going to launch in Trafalgar Square.”