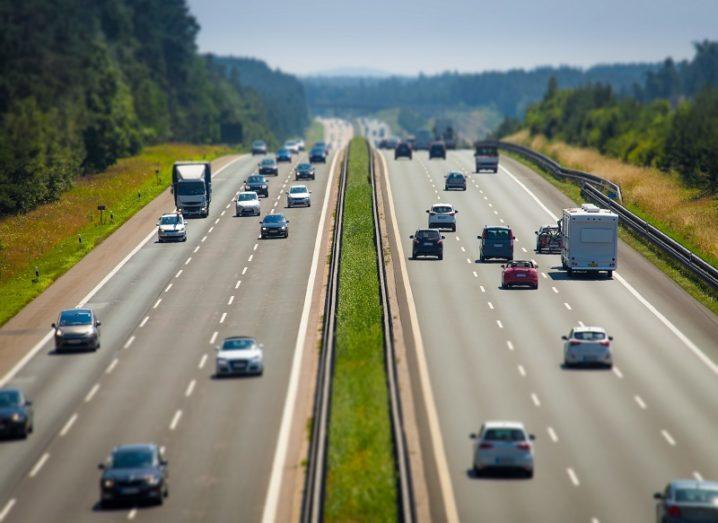 These 25 countries are the most prepared for autonomous vehicles

KPMG has released a new report revealing 25 nations across the world that could be pioneers in adopting autonomous vehicles, with the Dutch leading the way.

The Autonomous Vehicle Readiness Index (AVRI) is the second report of its kind published by consultancy firm KPMG, having created a metric that takes into account four key pillars to determine which country will most likely have autonomous vehicles (AVs) on the road first. These included forward-thinking in policy and legislation; technology and innovation; infrastructure; and consumer acceptance.

Taking these into account, the authors of the report have, once again, ranked the Netherlands as the most ready for autonomous vehicle adoption. Making up the rest of the top five were Singapore, Norway, the US and Sweden. While the top two ranked nations retain their place achieved in the 2018 list, Norway is a new entry and has usurped the US, which has fallen one place to fourth.

A number of other newcomers have also joined the full list of 25 nations, including Finland (6th), Israel (14th), the Czech Republic (19th) and Hungary (21st).

Explaining why the Netherlands has come out on top, the authors said it was “an example of how to ready a country for AVs” with it having the most amount of electric vehicle charging points as well as a balanced and deep investigative approach to bringing AVs to freight and other logistics industries.

This includes its cooperation with Germany and Belgium to launch huge platoons of driverless trucks to transport flowers on major ‘Tulip Corridor’ routes from Amsterdam to Antwerp and Rotterdam to the Ruhr Valley.

Meanwhile, the booming Asian city state of Singapore was commended for being a centre of AV development, having created a test town for driverless vehicles complete with traffic lights, bus stops, skyscrapers and a rain machine that recreates its stormy tropical weather.

“The government is very proactive in thinking about the future of mobility. It is seriously investigating the possibilities as well as preparing for a regulatory environment that will facilitate a future that is autonomous,” said Satya Ramamurthy, the head of infrastructure, government and healthcare at KPMG in Singapore.

Announcing the report, KPMG said this year’s index shows “that all countries are making progress toward a future with autonomous vehicles. It shows that governments are prioritising the modernisation of transport and taking steps that consider the real-life impact of driverless cars and trucks.”